TTW will now identify players who have European (EUR) or World (WOR) ranking points, letters appear after their name in order to be able to place them in the correct position on our ranking list their world ranking points. 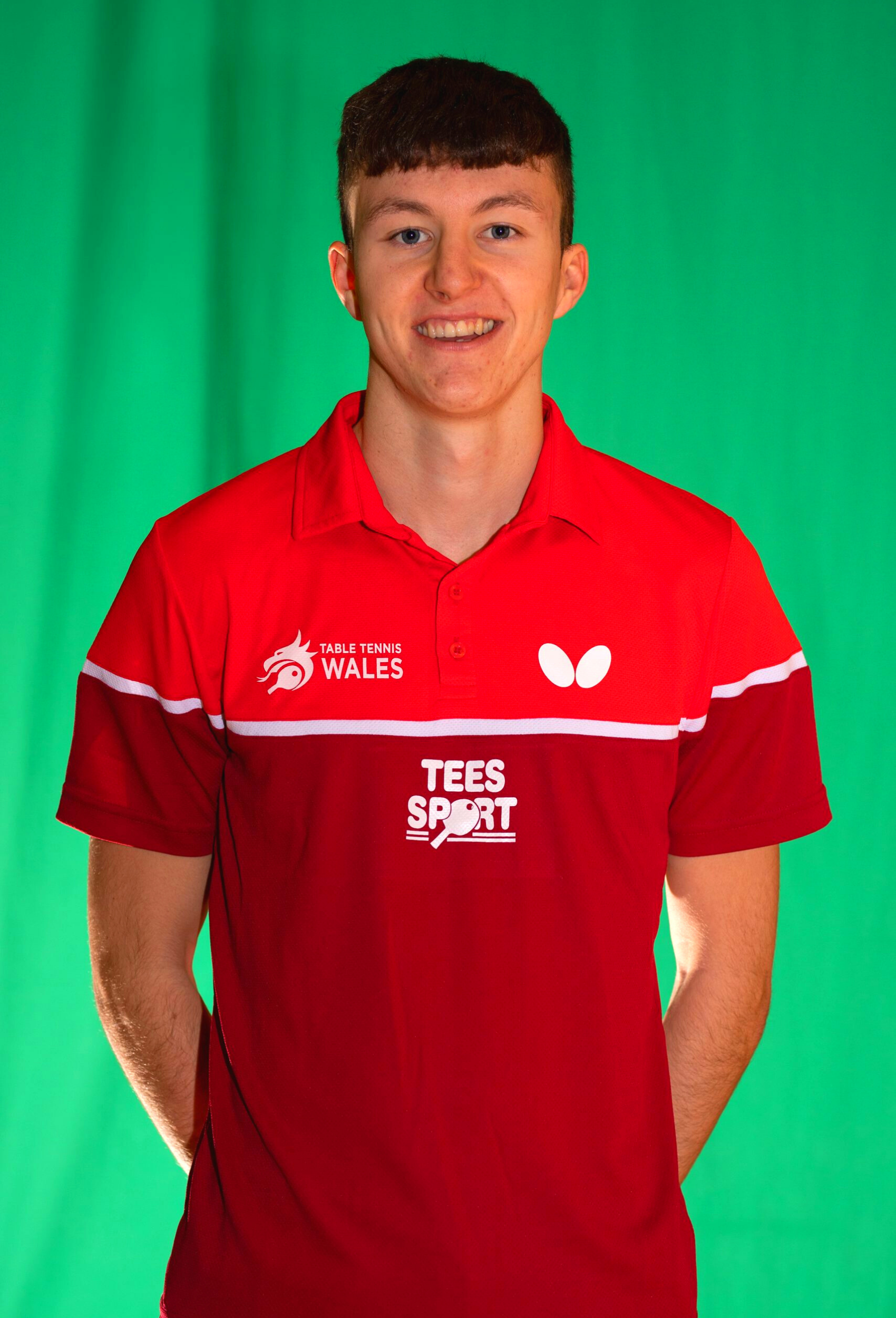 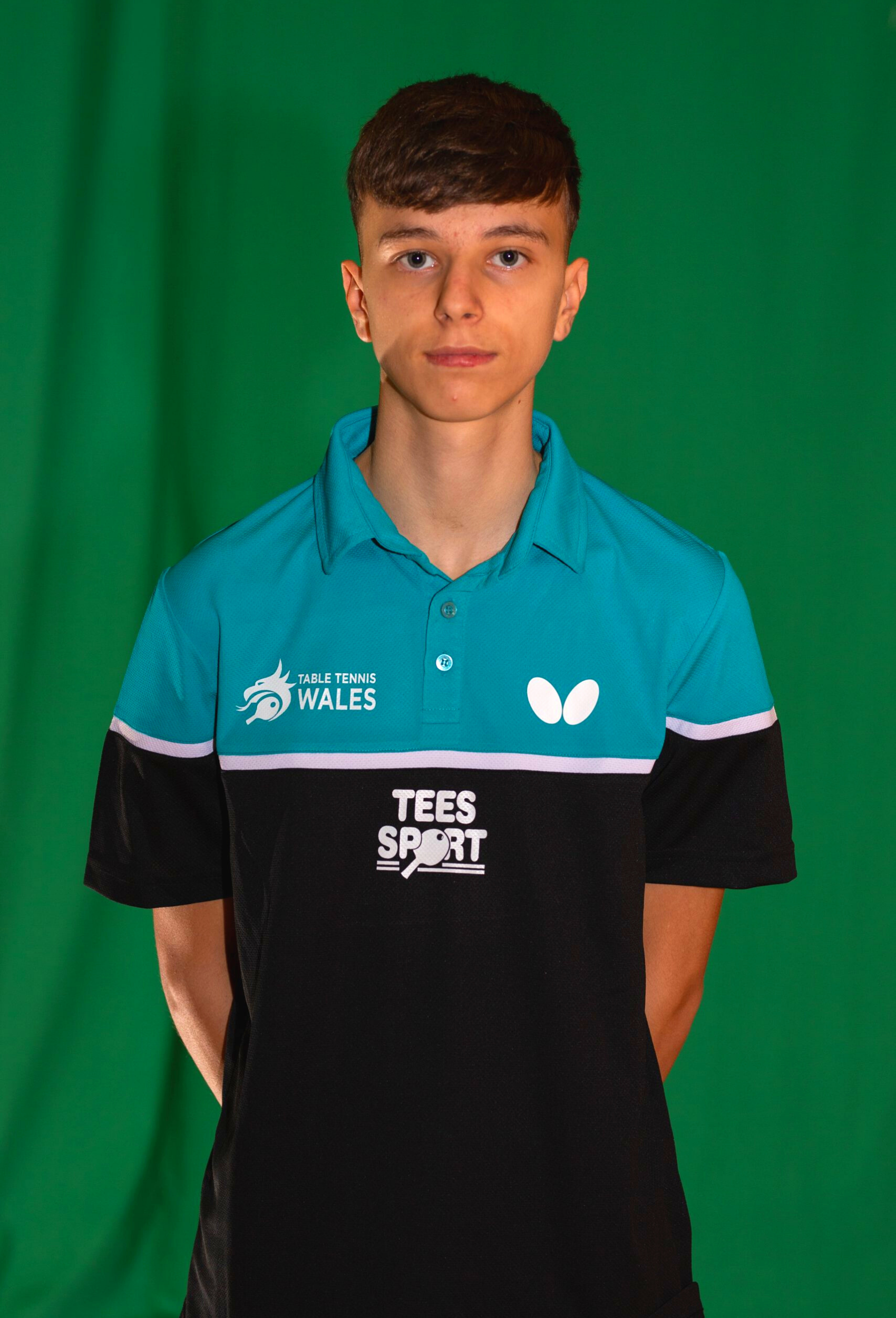 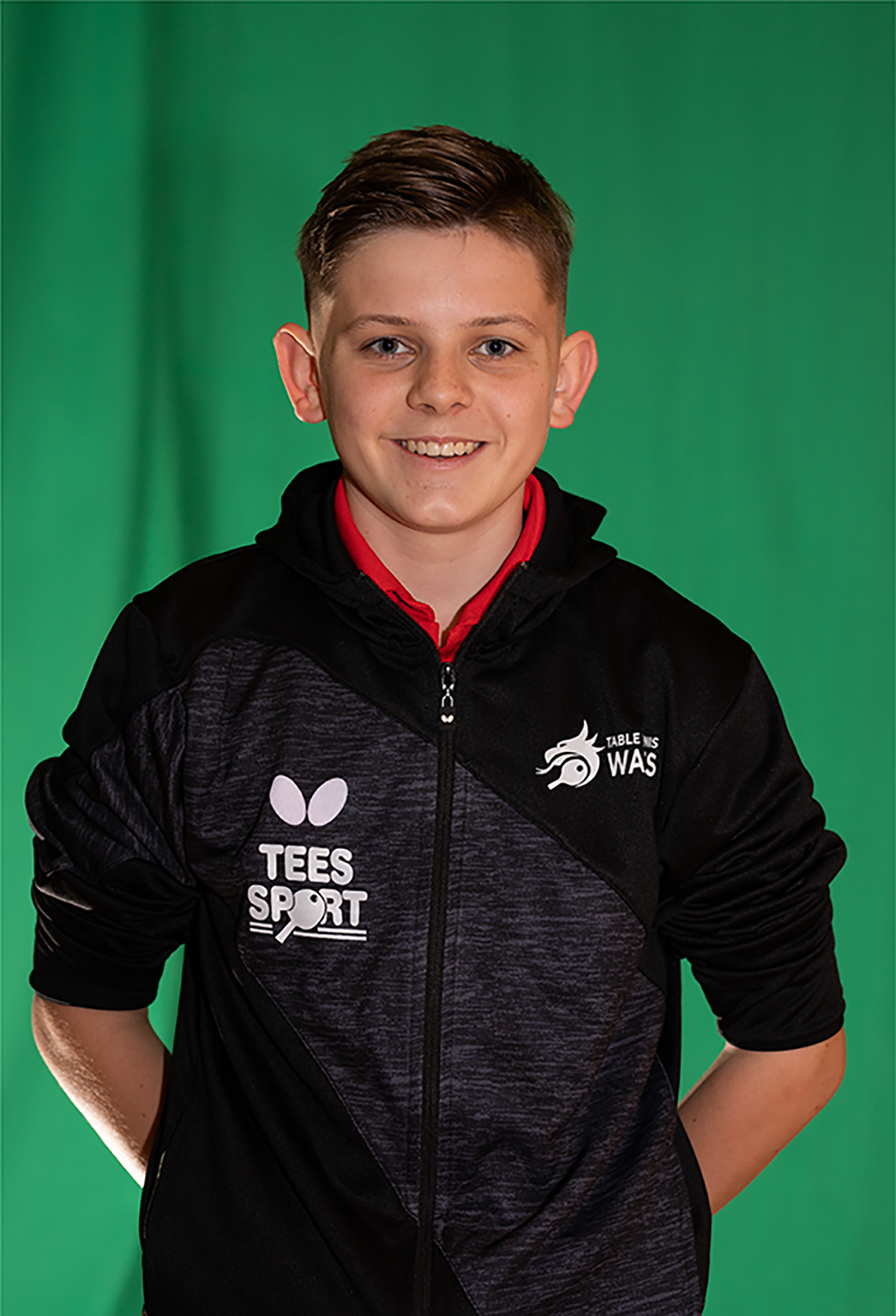 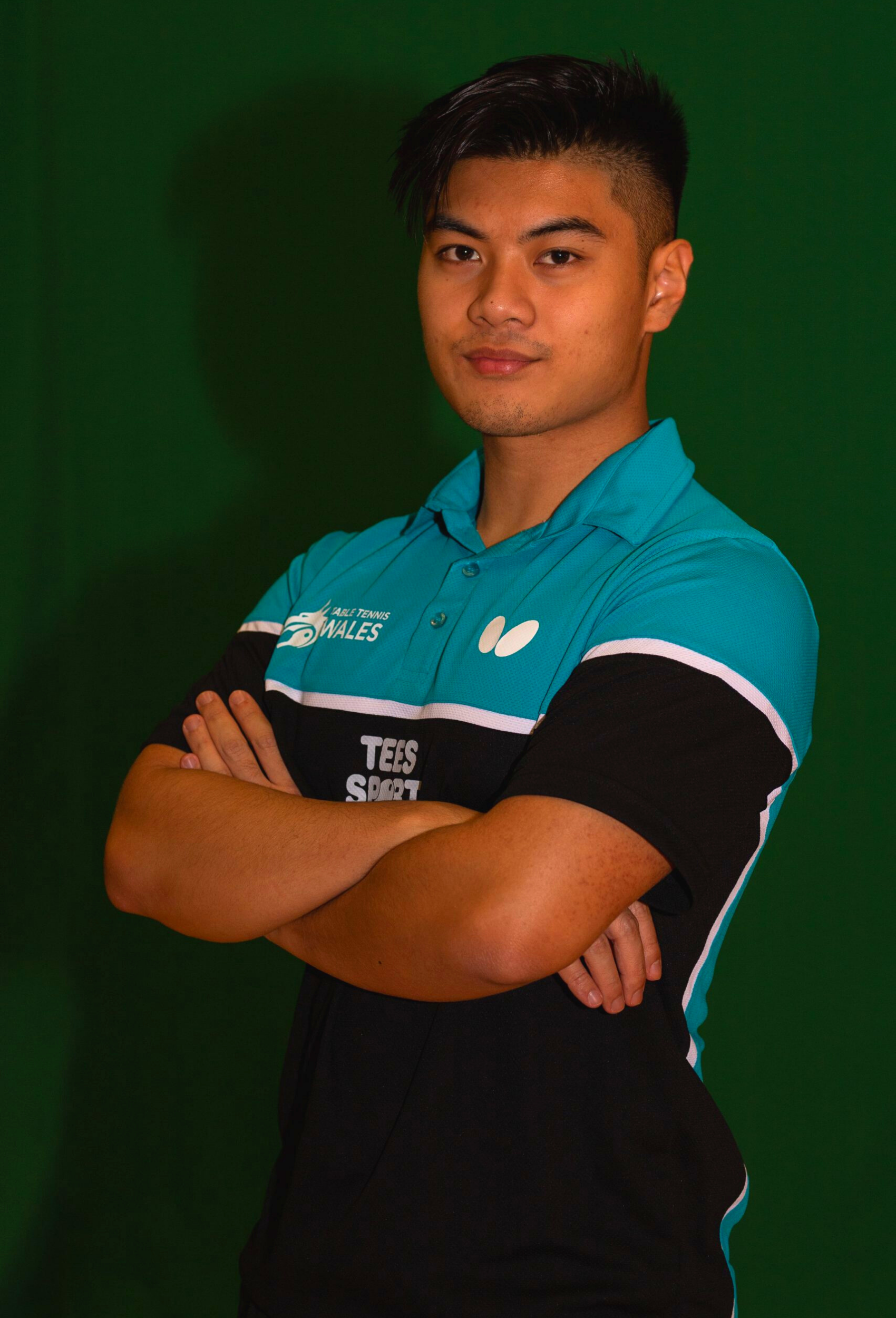 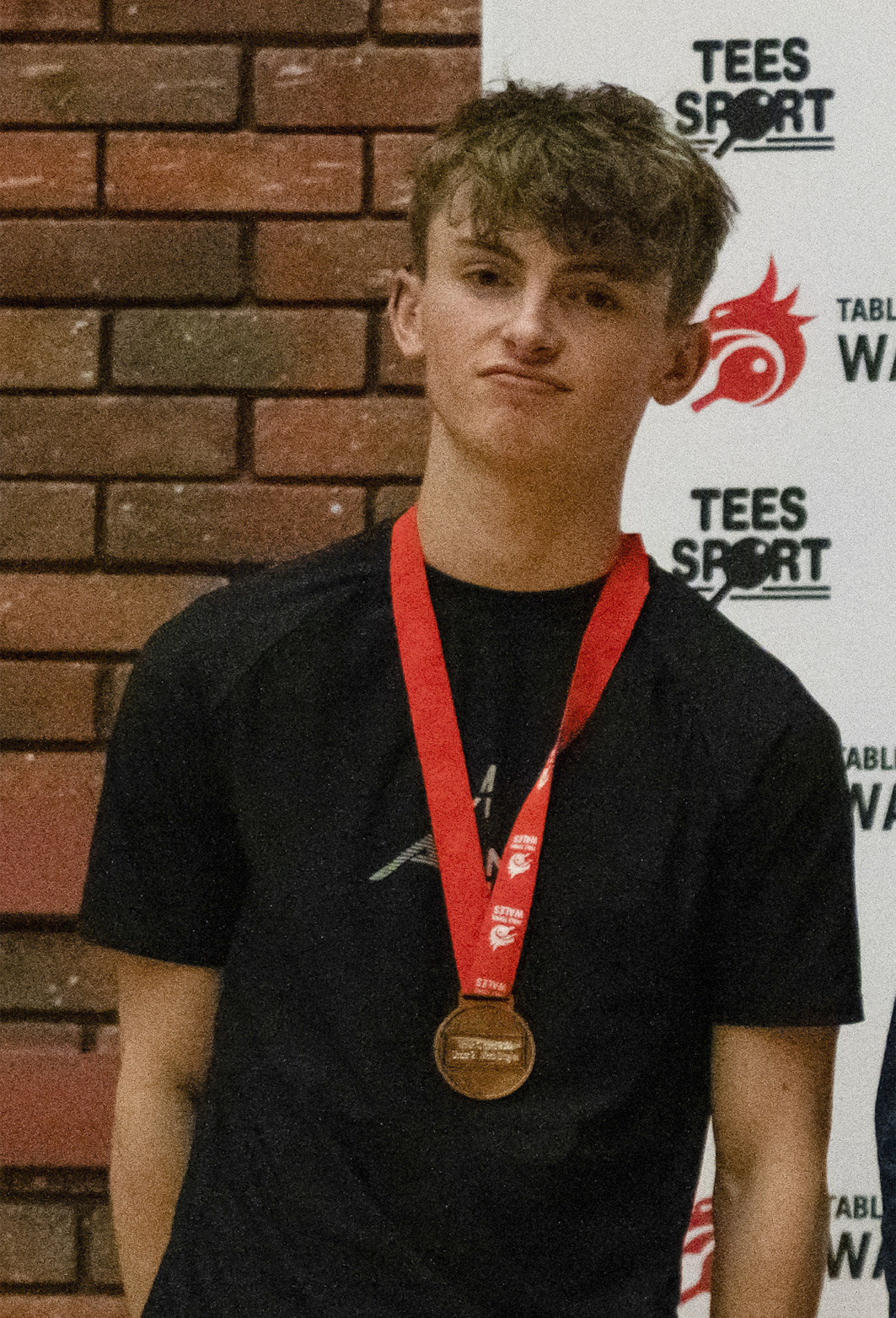 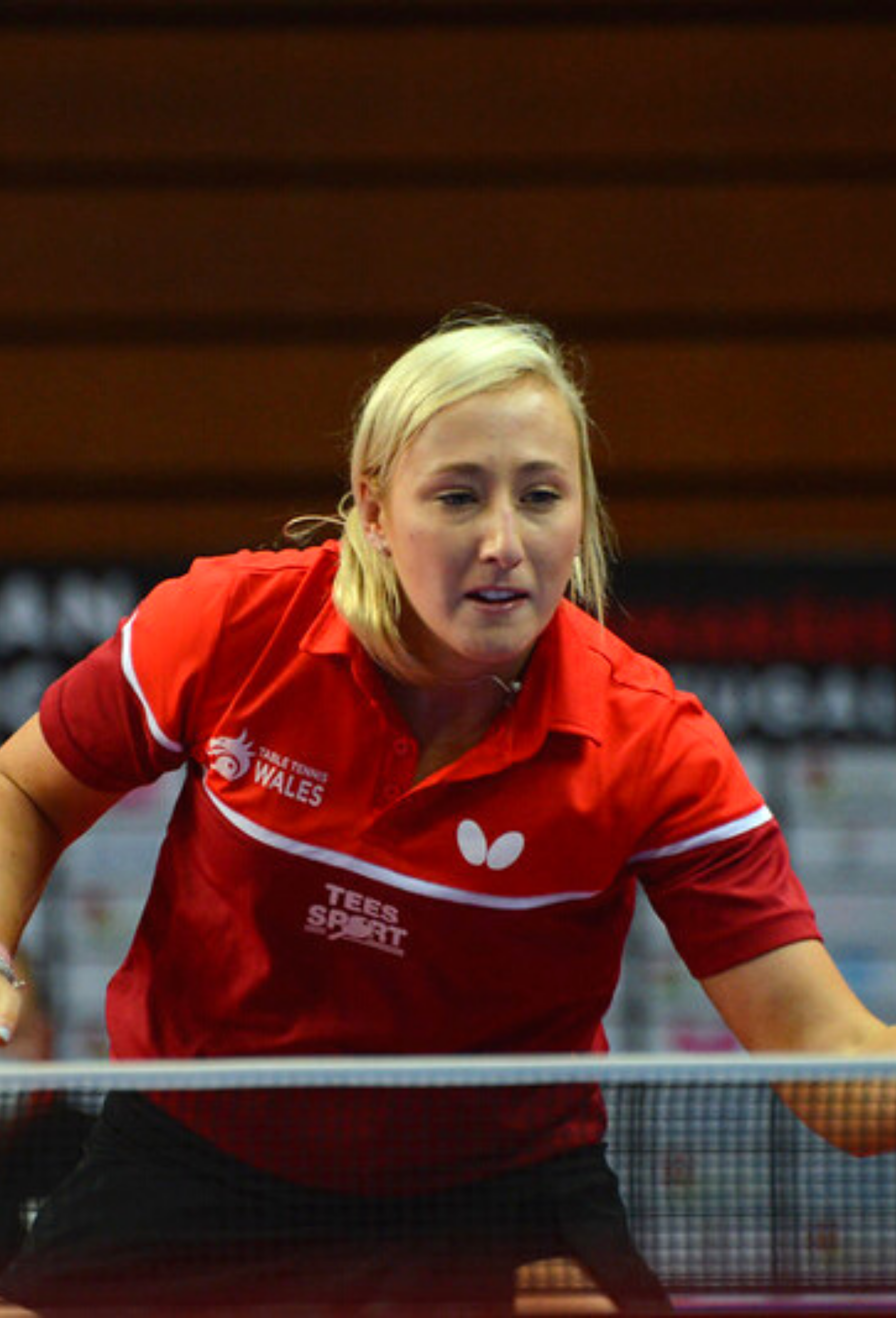 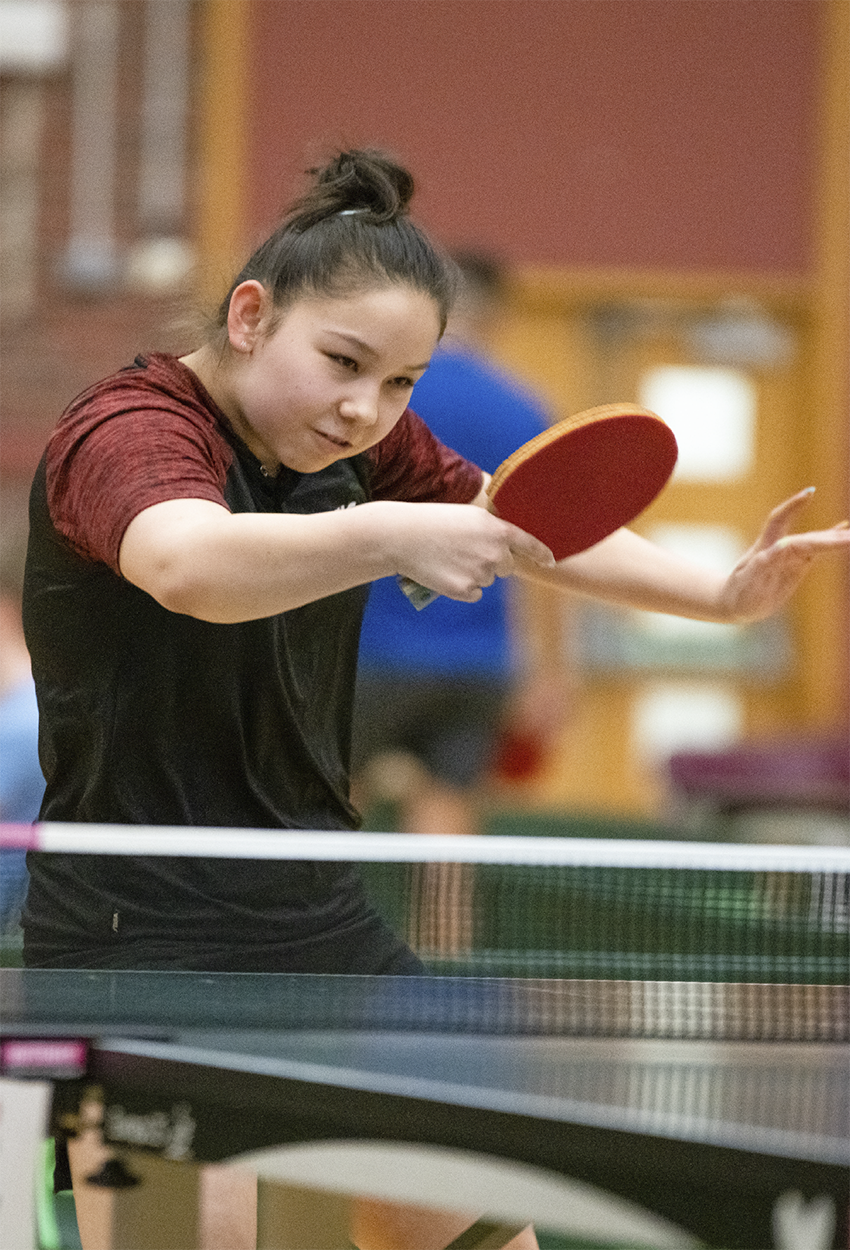 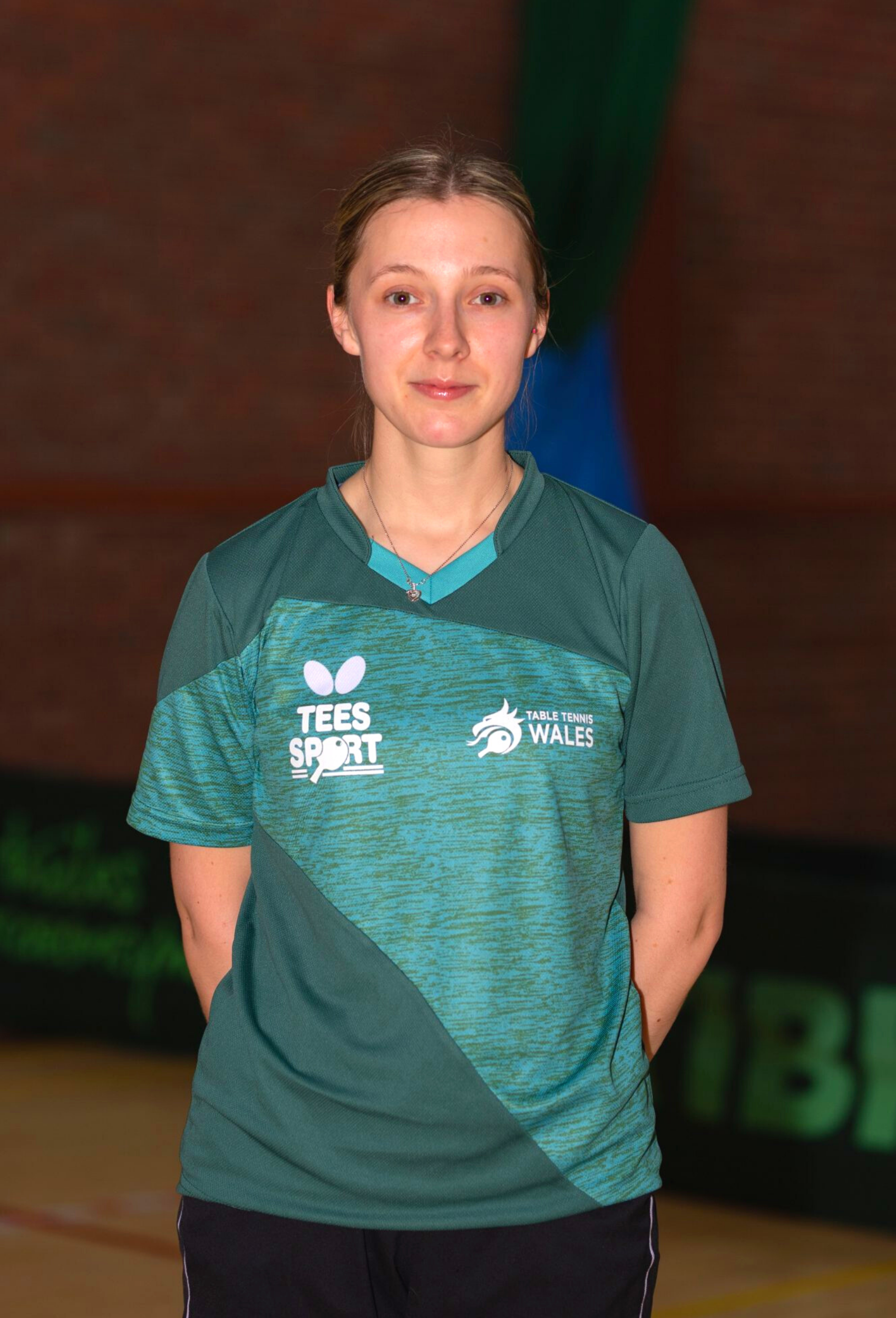 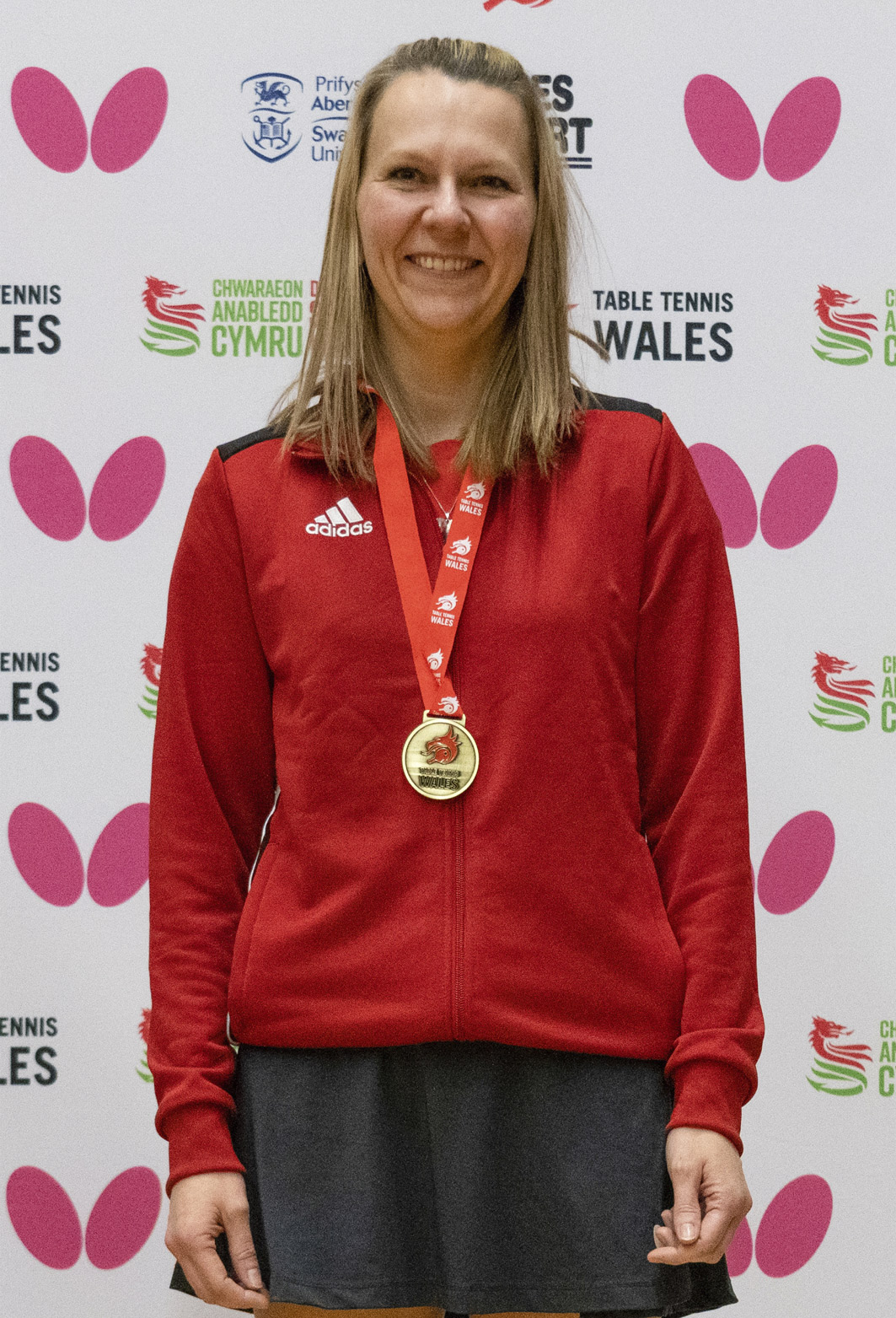 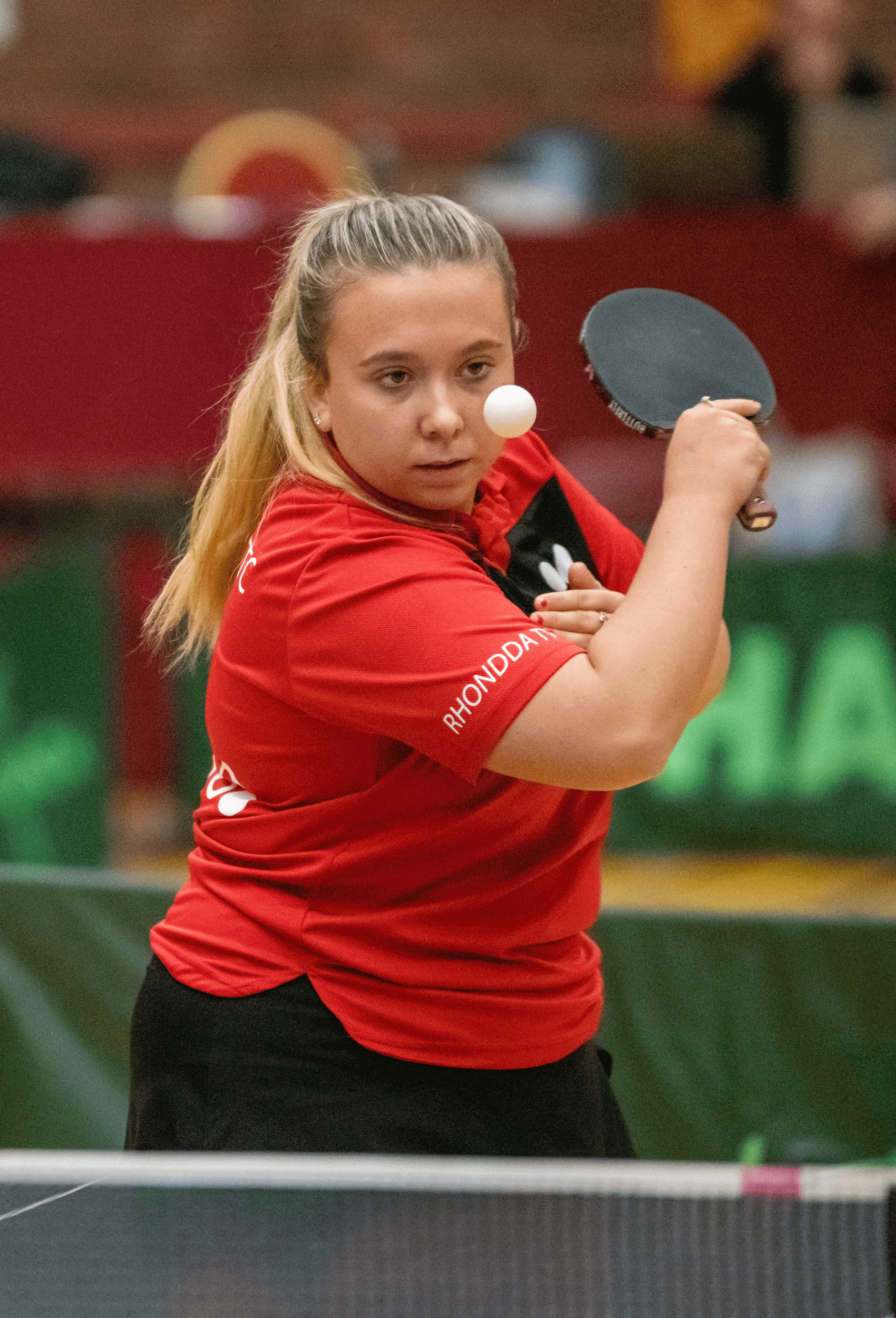 If you need any further information, please get in touch via our contact page.

We use cookies on our website to give you the most relevant experience by remembering your preferences and repeat visits. By clicking “Accept”, you consent to the use of ALL the cookies.
Cookie settingsACCEPT
Manage consent