It’s been another phenomenal day at the NEC today!

This morning we saw both Anna and Charlotte,  Lara And Chloe take to the table in the last 16 of the ladies doubles event here at B2022.  Lara and Chloe were drawn against the Indian pairing of Sreeja Akula and Reeth Tennison.  The first set was tense and the Welsh pair gave their all but the Indian pairing secured a 3-0 victory over our Welsh ladies. 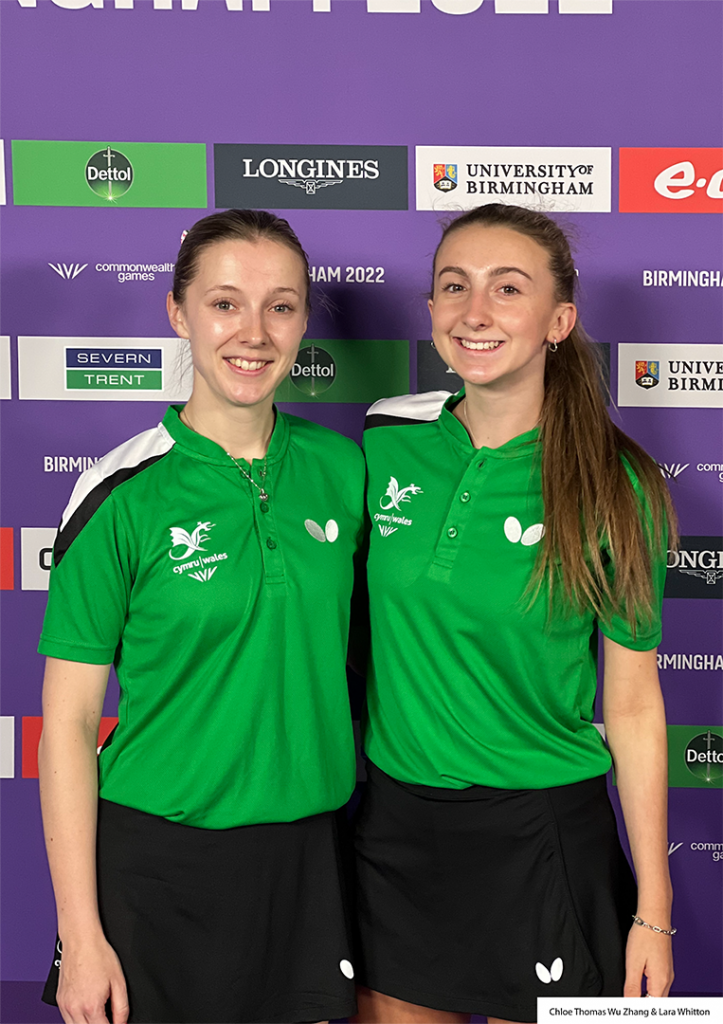 Anna and Charlotte faced Ching Fu and Mo Zhang of Canada in their last 16 match. From the outset Anna and Charlotte dictated the match and they cruised to a 3-0 victory and secured their place in the quarter final of the event later in the day. The draw was a challenge, the Welsh pairing were up against the number 1 seeds from India, Manika Batra and Diya Parag Chitale in the last 8. Inspired by the fantastic win Josh had over the number 1 seed in the men’s classes 8 – 10 para semi final against England’s Ross Wilson, Anna and Charlotte took to the table confidently and took the first two sets 11-7,11-6. The experienced Indian pair secured the third set 13-11.  Starting the fourth set 2-1 up the Welsh pair battled hard and produced some phenomenal table tennis and they took the set 12-10.  3-1 victory to Wales! 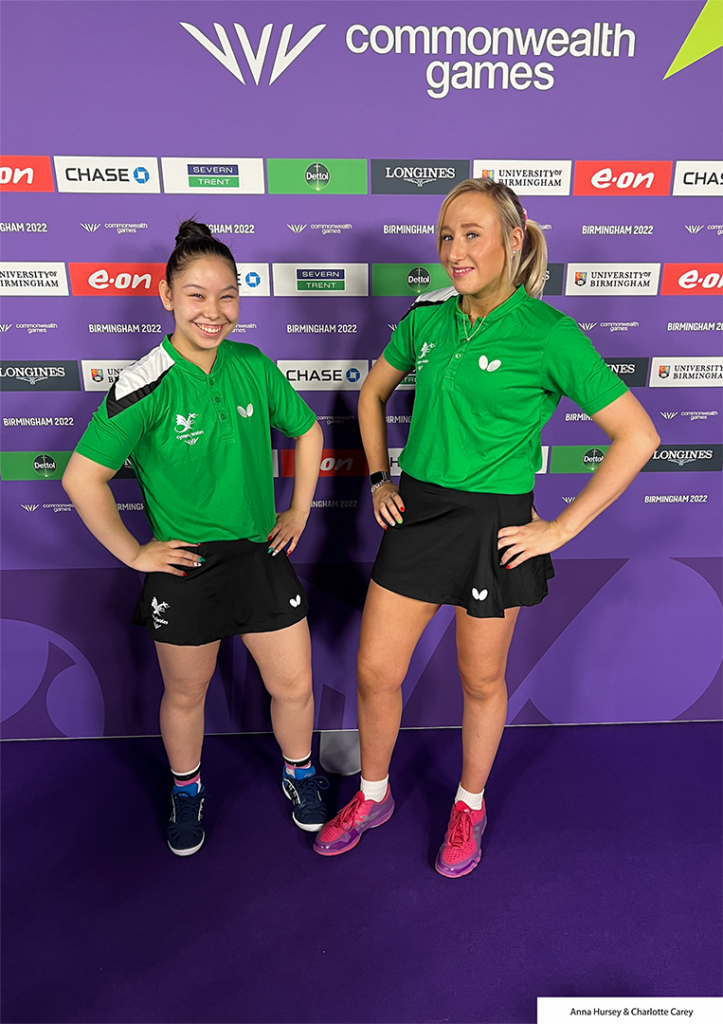 Tomorrow morning we see Josh Stacey chasing gold as he takes on Lin Ma of Australia in the men’s classes 8-10 singles event and Anna and Charlotte will take on Tianwei Feng and Jian Zeng in the semi final of the ladies doubles in the afternoon.

Posted in News
We use cookies on our website to give you the most relevant experience by remembering your preferences and repeat visits. By clicking “Accept”, you consent to the use of ALL the cookies.
Cookie settingsACCEPT
Manage consent